Freud Cigar Co. was born out of a shared passion for premium tobacco and elevated experiences — and an opportunity for some of the world’s leaders in cigar production to collaborate on a new collection for the luxury market: innovative small-batch blends, rooted in the namesake of one of the most prominent cigars smokers and public intellectuals in world history, Dr. Sigmund Freud.

For our Agape — Limited Edition

Eladio Diaz is among the elite in tobacco blenders on earth. He spent over 40 years at Davidoff of Geneva, most recently as Head of Production and Quality Control. He left Davidoff to launch his own factory, Tabacalera Diaz Cabrera, in January 2022. Agape, Diaz’s limited-edition blend for Freud Cigar Co., is his first cigar following his departure from Davidoff of Geneva and the first cigar produced by his new workshop to hit the market.

For our SuperEgo debut blend

William Ventura was the Head of Production, Head of Quality Control, Chief of Factory, and a designated grandmaster in rolling cigars as a torcedor in his nearly 21 years at Davidoff of Geneva. During his tenure, he worked with luminaries such as Zino Davidoff and Eladio Diaz to help create and maintain some of the world’s finest blends and cigars. In the past decade, he founded Tabacalera William Ventura with his two sons, providing white label cigars for highly successful boutique houses.

Wiber Ventura began to work with tobacco at age nine with his father William. At age 18, his career formally began at Tabadom Holding Inc. (the Davidoff of Geneva factory), where he held various roles in the tobacco field, fermentation process, tobacco sorting, blending, cigar production, packaging, administration, and marketing. He quickly rose through the ranks, first as Assistant Director of Quality and Production, then Global Manager of Innovation Cigars, Cigarillos and Pipe Tobacco, and then Subdirector of Quality and Production. Today, he oversees operations of the Tabacalera William Ventura factory.

Specially
crafted in the Dominican Republic

We believe that Dominican tobacco is refined, elegant, and in keeping with the delicate and robust flavors we aim for in all of our blends. It was the perfect place to build the foundations of a contemporary luxury cigar brand.

“Our specialty is finding rare tobaccos. Tabacalera William Ventura started as a boutique factory, which allowed us to improve so many different blends, tastes, flavors and strengths. Plus, we have immense experience in-house — with William Ventura, Henderson Ventura, Nataly Ventura, and myself, plus people in every department that have been working in tobacco for more than 20 years.” 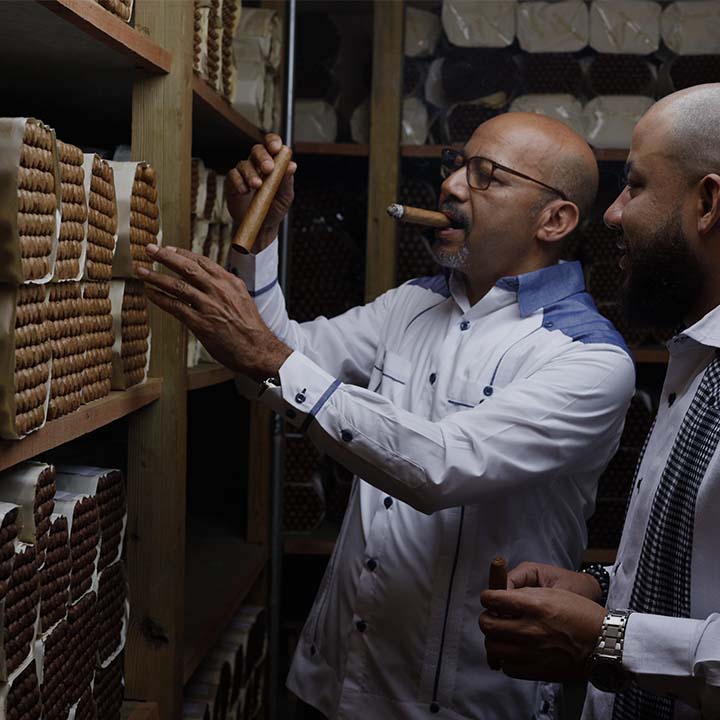 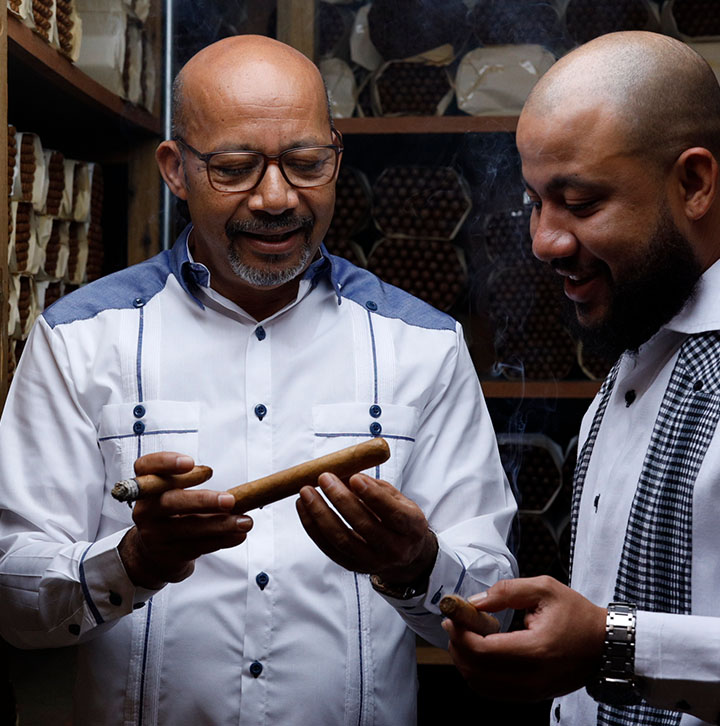 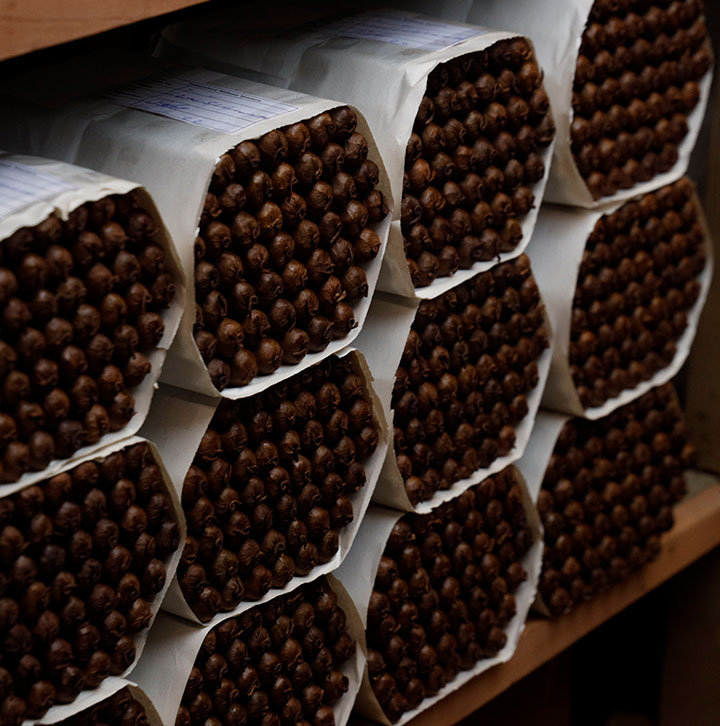 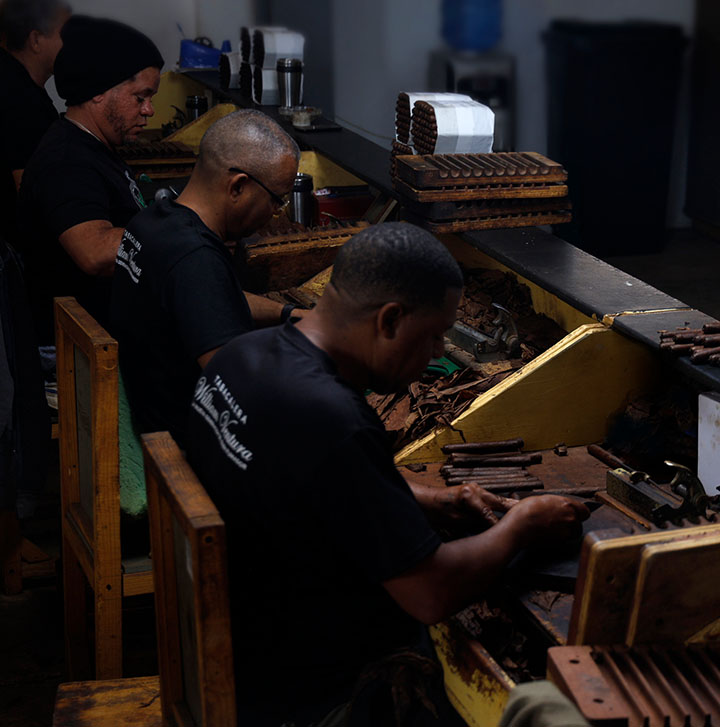 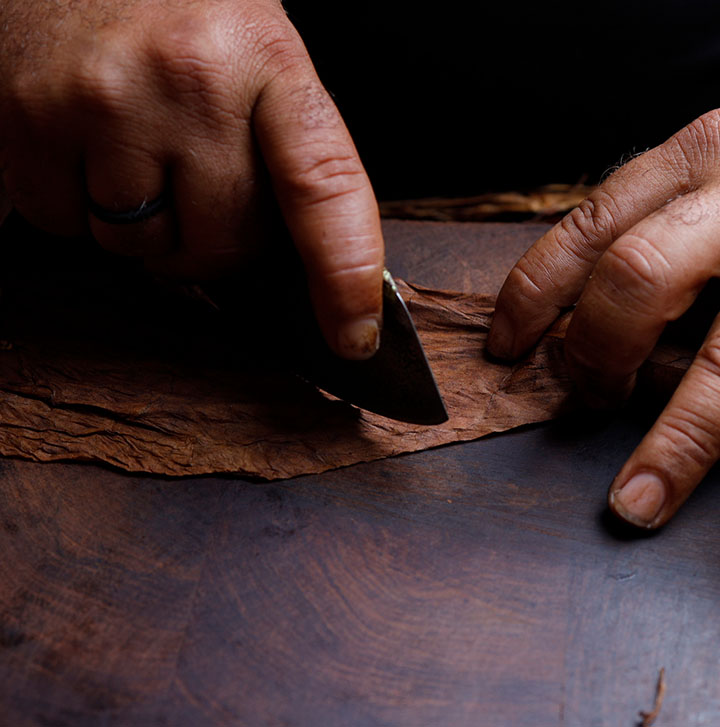 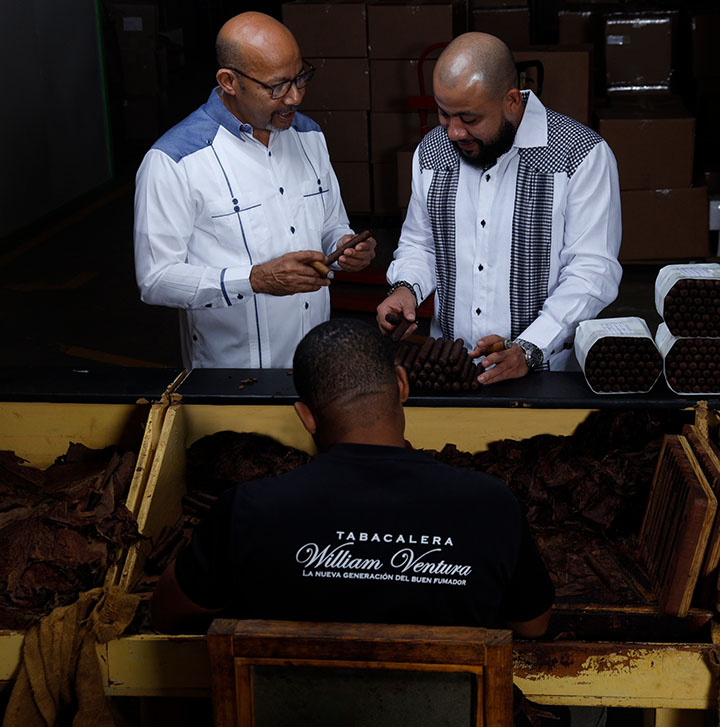 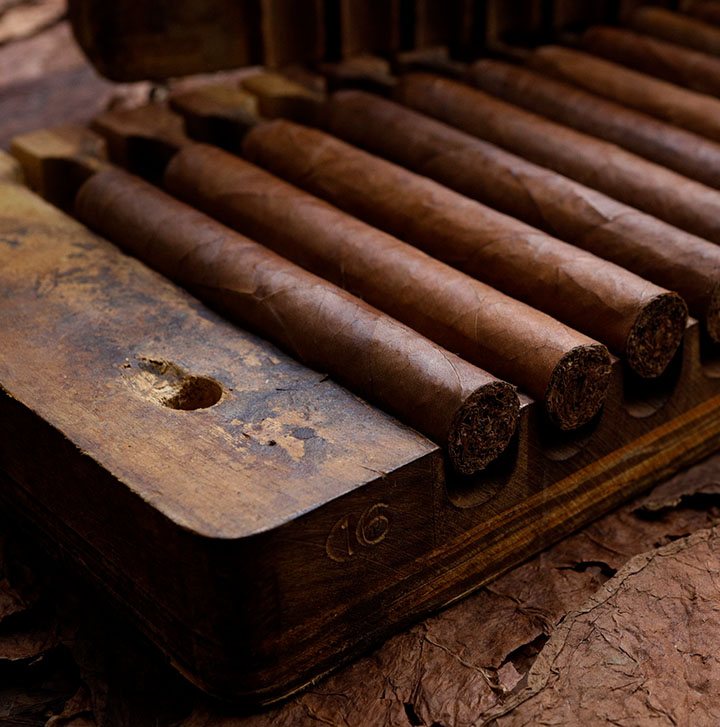 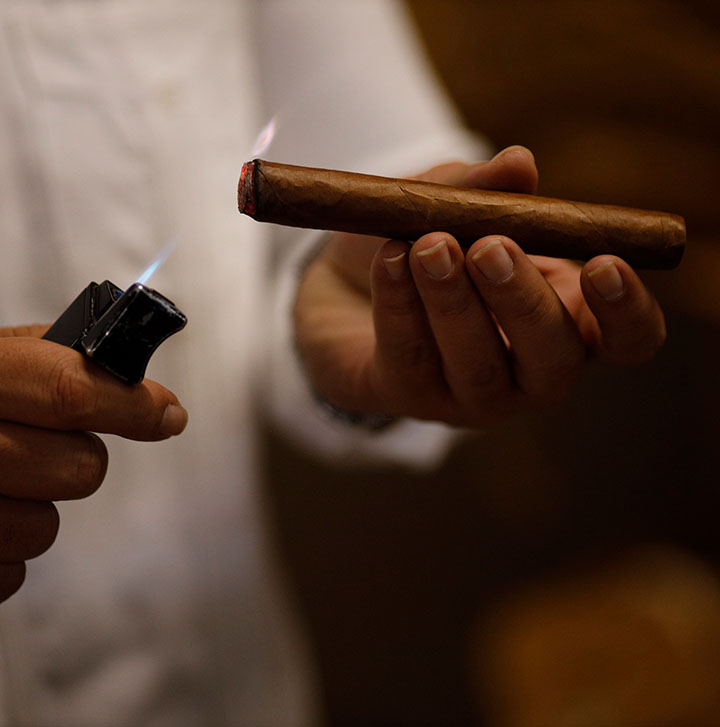 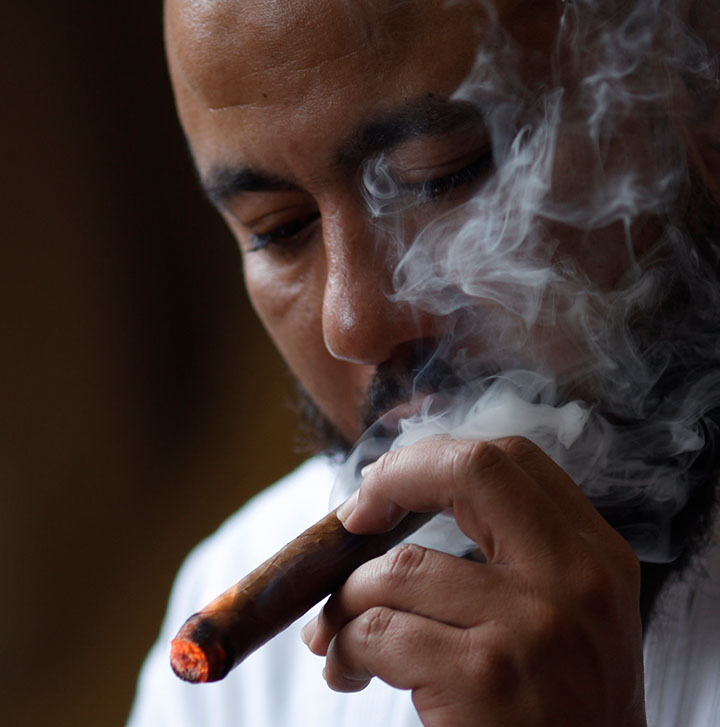 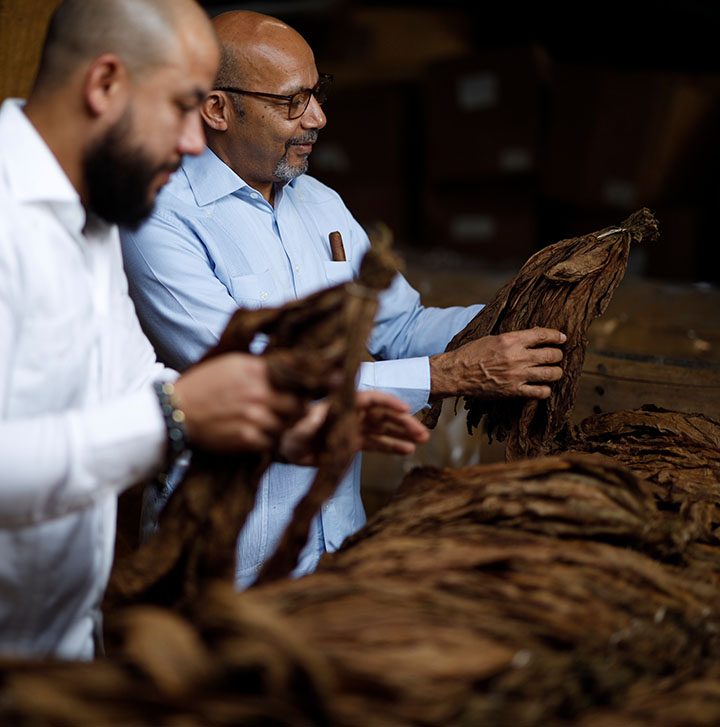 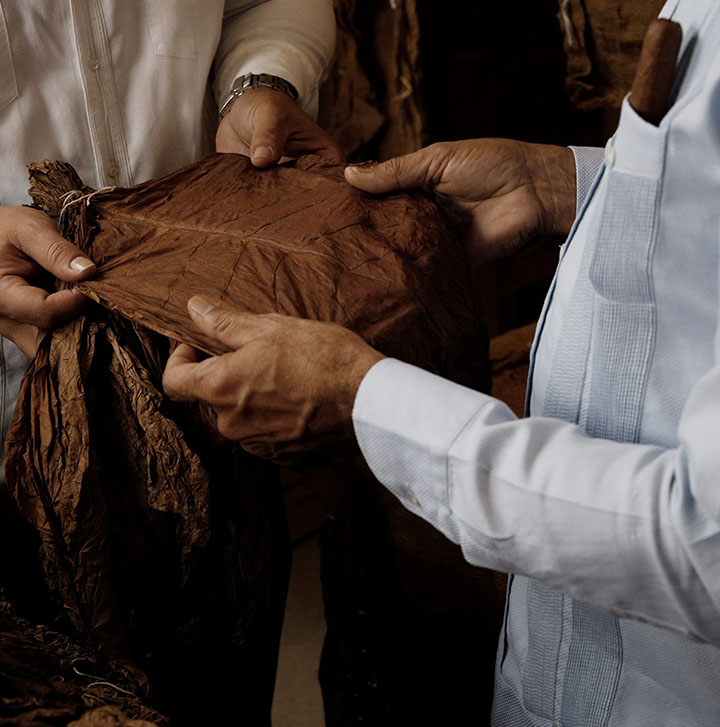 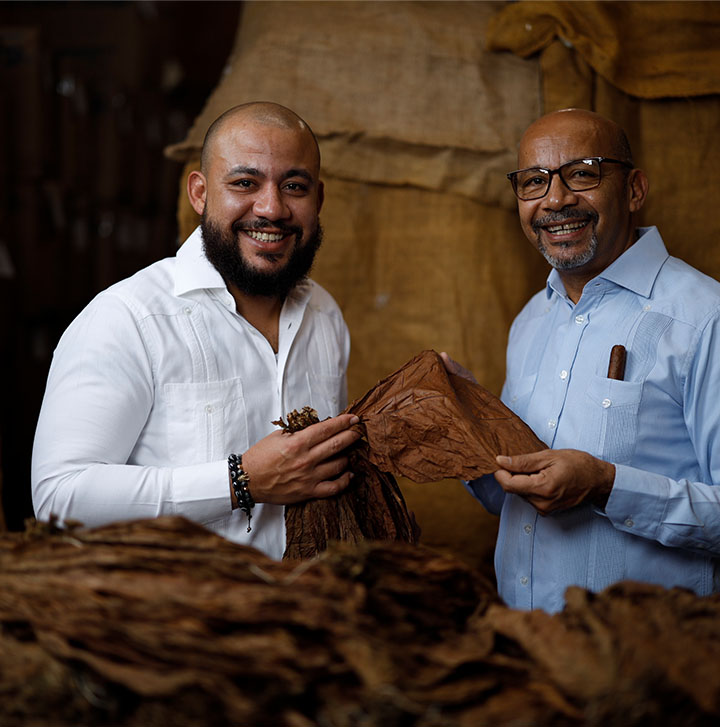 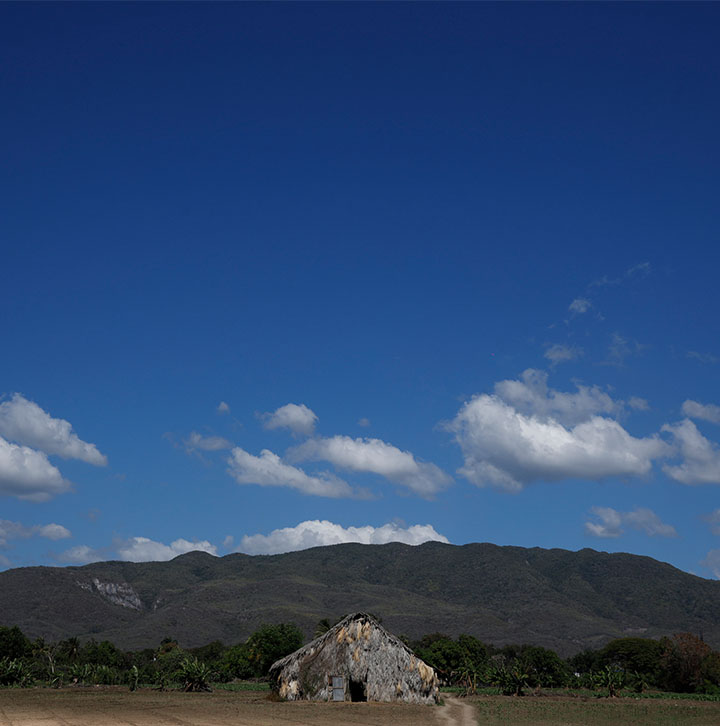 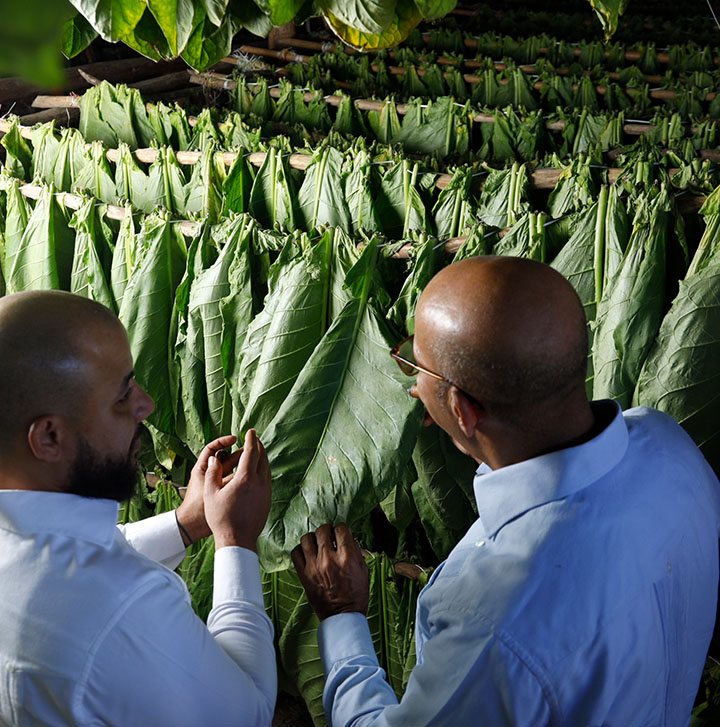 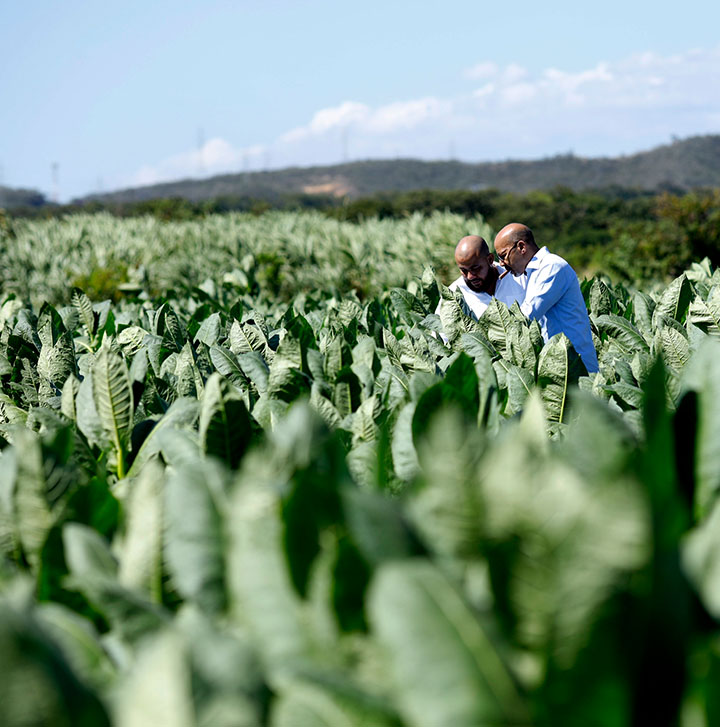 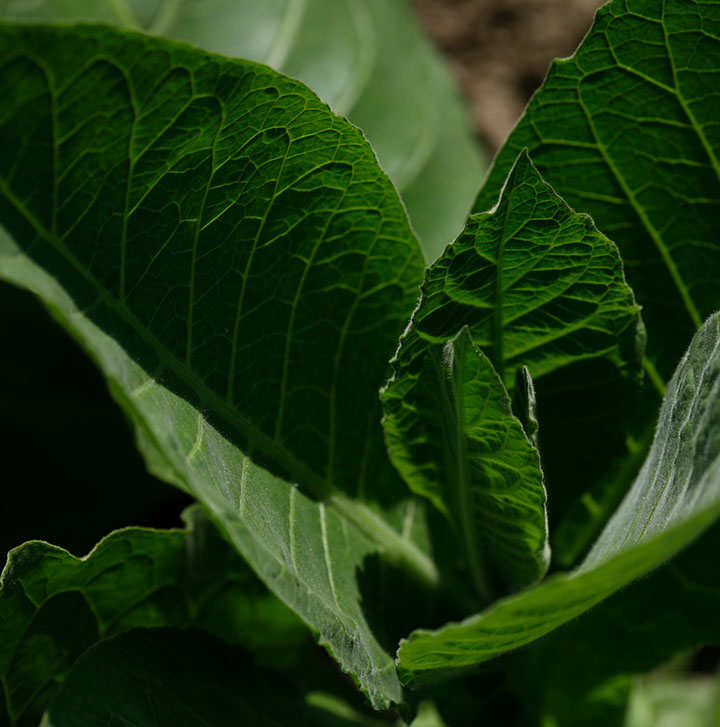 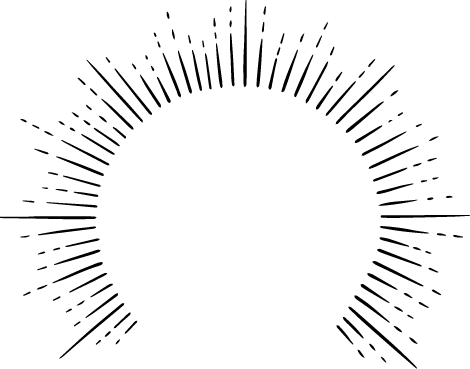 Luis Torres is an experienced executive in the cigar industry. Over the course of his career, he has led architecture, national operations, and growth strategy for some of the most prominent luxury cigar brands, spanning roles such as General Manager of Davidoff of Geneva’s US flagship store on Madison Avenue, National Director of Retail for Davidoff of Geneva, and CEO of the largest luxury cigar retail chain, Casa de Montecristo.

David Stadnyk is a leading financier and philanthropist, with more than 30 years of investment experience. He is the founder of Agape Lifestyle Inc., which notably holds the Freud Cigar Co. brand. Passionate about cigars, spirits, and luxury goods, David has successfully pioneered a portfolio of companies across a range of sectors, bringing his sharp vision and expertise to each new venture.

We are collaborating with even more luminaries in cigarmaking to blend future collections. Stay tuned for future announcements. 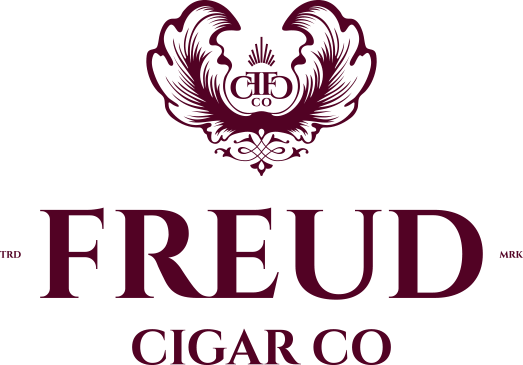 Be the first to know about new releases, exclusive offers and future events.

Back to top
Freud Cigar Co. is part of Agape Lifestyle Inc., an emerging luxury brand with a growing portfolio of cigars and spirits crafted for discerning patrons. 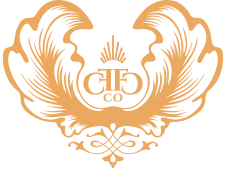